To find out more about government’s response to COVID-19 please visit sacoronavirus.co.za

Just as a fine antique gains admiration, prestige and value over time, so too do old vines in vineyards around the world. Old vines have a unique ability to reflect not only the terroir of a region, but also the changing terroir over a long period creating a unique set of characteristics. Of course, old vines take time. They are nurtured and cared for over decades, and the wines produced from their grapes are treated much as one would treat their grandmother’s prized antique silverware – with reverence and respect.

Around the world, old vines are highly regarded, and the wines created from them greatly sought after. There are many benefits to old vines when comparing with youthful counterparts. Their roots run deeper into the solid with every passing vintage, making them more resilient to floods and droughts as well as reaching deeper nutrients and water sources in the landscape. The older the vine, the higher the fruit concentration for more intense characteristics in the wine (which makes for brilliant food and wine pairing opportunities).

The oldest living grapevine is of a rare Slovian varietal, Žametovka, confirmed to be growing in Maribor, Slovenia, which is over 400 years in age. Other regions around the world with old vines include Languedoc in France, Lodi in California, and Santorini, Greece. In South Africa, we have a long-recorded history of viticulture which began in the mid-17th century. The oldest vines in South Africa today are in fact over 120 years old. Generations have cared for these vines and created wines which tell a story of history, place and heritage. Despite the benefits and appeal of old vines, most wine-producing regions don’t have rules or even guidelines to age or certify old vines. In South Africa however, a governing body which certifies and promotes the use of old vines in wines – The Old Vine Project – was launched in 2016 to regulate heritage vineyards in our region. Members of this regulatory authority can be identified through the heritage seal on bottles of wine from vineyards 35 years or older within South Africa.

“We believe that older vines bring another dimension, a new character that tells a story of our land, our culture and our history. The OVP wants to focus the minds of winegrowers, winemakers and all wine drinkers on the benefits that come with age in vines. We want to create a culture of caring for vines at all ages, from young to old.” – Rosa Kruger, The Old Vine Project. 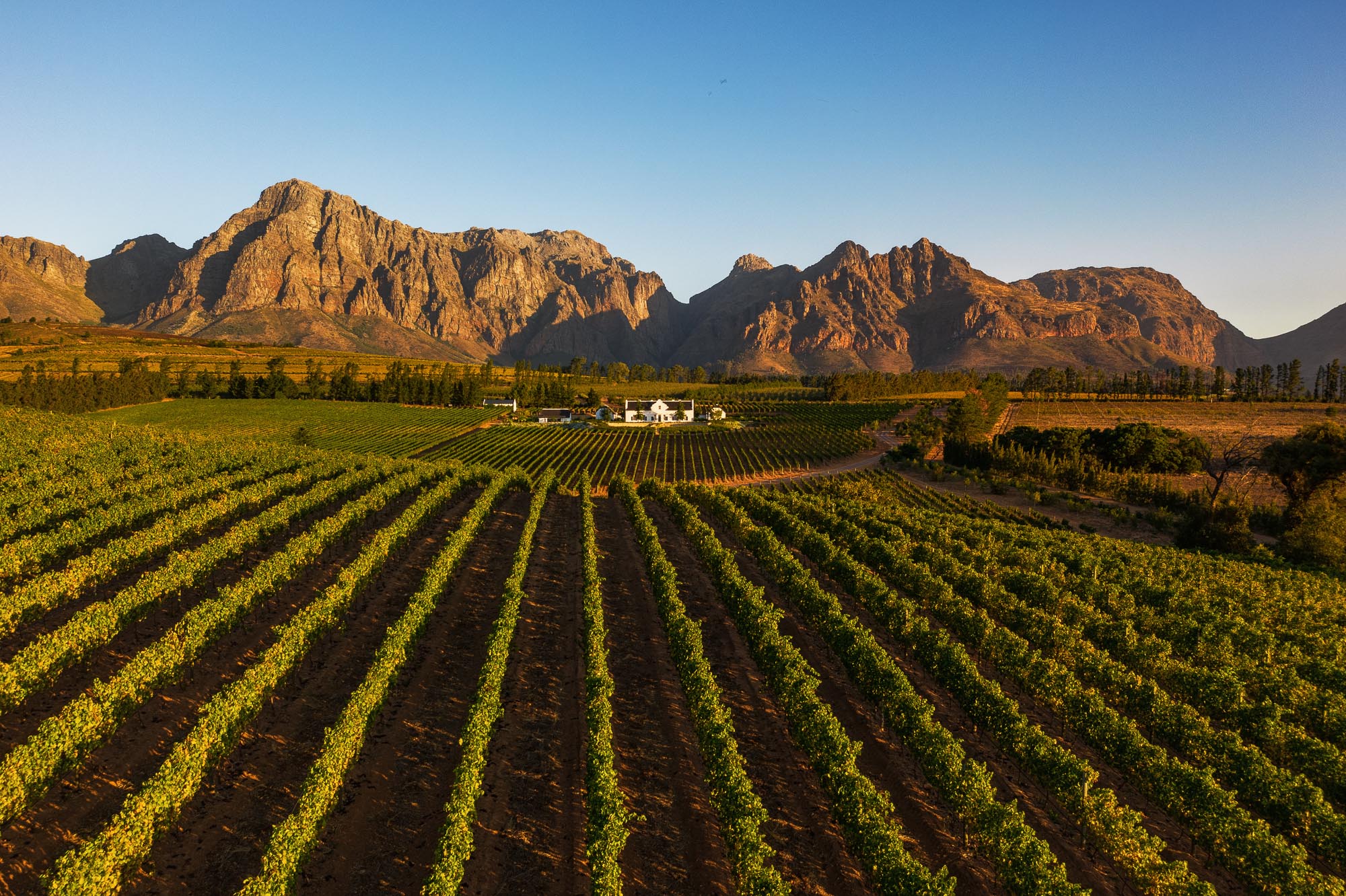 Brookdale is now a proud member of this echelon of heritage vines with a certified block of trellised Chenin Blanc dating over 35 years, one of few certified old Chenin vines in the Drakenstein region. From this block, planted in 1985, our Brookdale Chenin Blanc hails. The wine is a triumphant display of Paarl’s terroir and wine producing status, of complexity and balance.

When Tim Rudd first acquired the land of Brookdale, it was overgrown and underused. As Tim and the team began to clear the land, replant indigenous trees and shrubs, and plant new vines, they happened across something remarkable … This single block of Chenin Blanc which had been quietly thriving on one of the slopes at Brookdale Estate.

The Chenin Blanc stands proudly as a wine of outstanding character made in a large format especially for a marriage with food on the palate. It is spoken about lovingly by wine aficionados and casual drinkers alike. With exquisite detail, nuanced balance and an impactful flavour profile, the Brookdale Chenin Blanc rivals the classic white wines of Burgundy. A study in the balance of dichotomy, this is a wine of bold flavour, nuanced character and precise equilibrium.

“Protecting the heritage of the South African vineyards plays an integral role in the sustainability of our viticulture scene. Not only do we need these vineyards as part of our gene pool, but also to show us which varietals stand the test of time in specific regions. The OVP fulfils the role of coordinator to help put the focus on preserving these old vineyards,” notes our viticulturist Jaco Engelbrecht of Visual Viticulture.

MORE ABOUT THE OLD VINE PROJECT   |   OUR WINEMAKING PHILOSOPHY

Submit your question below and we’ll be in touch!

Want to be a Brookdale Stockist?